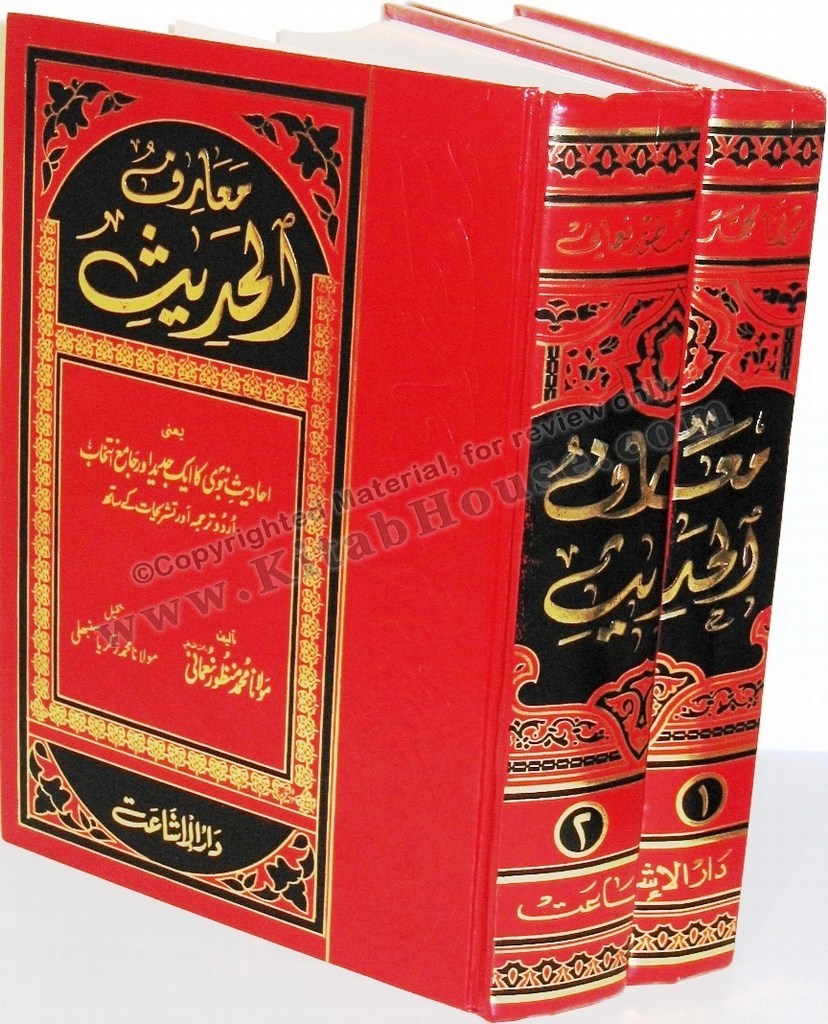 Ma'ariful-Qur'an is the name of a detailed Urdu commentary of the Holy Qur'an written by Maulana Mufti Muhammad Shafi' (RA). He was one of the eminent scholars who served as a professor and as a grand Mufti of Darul-Uloom Deoband, the well-known university of the Islamic Sciences in the sub-continent of India. In 1943, he resigned from Darul-Uloom, due to his active involvement in the Pakistan movement, and when Pakistan came into existence, he migrated to Karachi where he devoted his life for this new homeland of the Muslims and served the country in different capacities. He also established Darul-Uloom Karachi, an outstanding institute of Islamic Sciences on the pattern of Darul-Uloom Deoband, which is regarded today as the biggest private institute of higher Islamic education in Pakistan.

He was a prolific writer who left behind him about one hundred books on different Islamic and literary subjects. Ma'ariful-Qur'an was the last great work he accomplished four years before his demise.

Ma'ariful-Qur'an had not given a new translation of the Holy Qur'an itself. Rather, the esteemed author had adopted the Urdu translations of Maulana Mahmoodul-Hasan (Shaikhul-Hind) and Maulana Ashraf Ali Thanavi on which he based his commentary.

Ma'ariful-Qur'an was highly appreciated and widely admired by the Urdu-knowing Muslims throughout the world. It becomes a great reference for the layman and the scholar alike. Thousands of copies of the book are still circulated every year, and the demand for the book is so increasing that it has always been a problem for its publisher to satisfy the demand to its optimum.